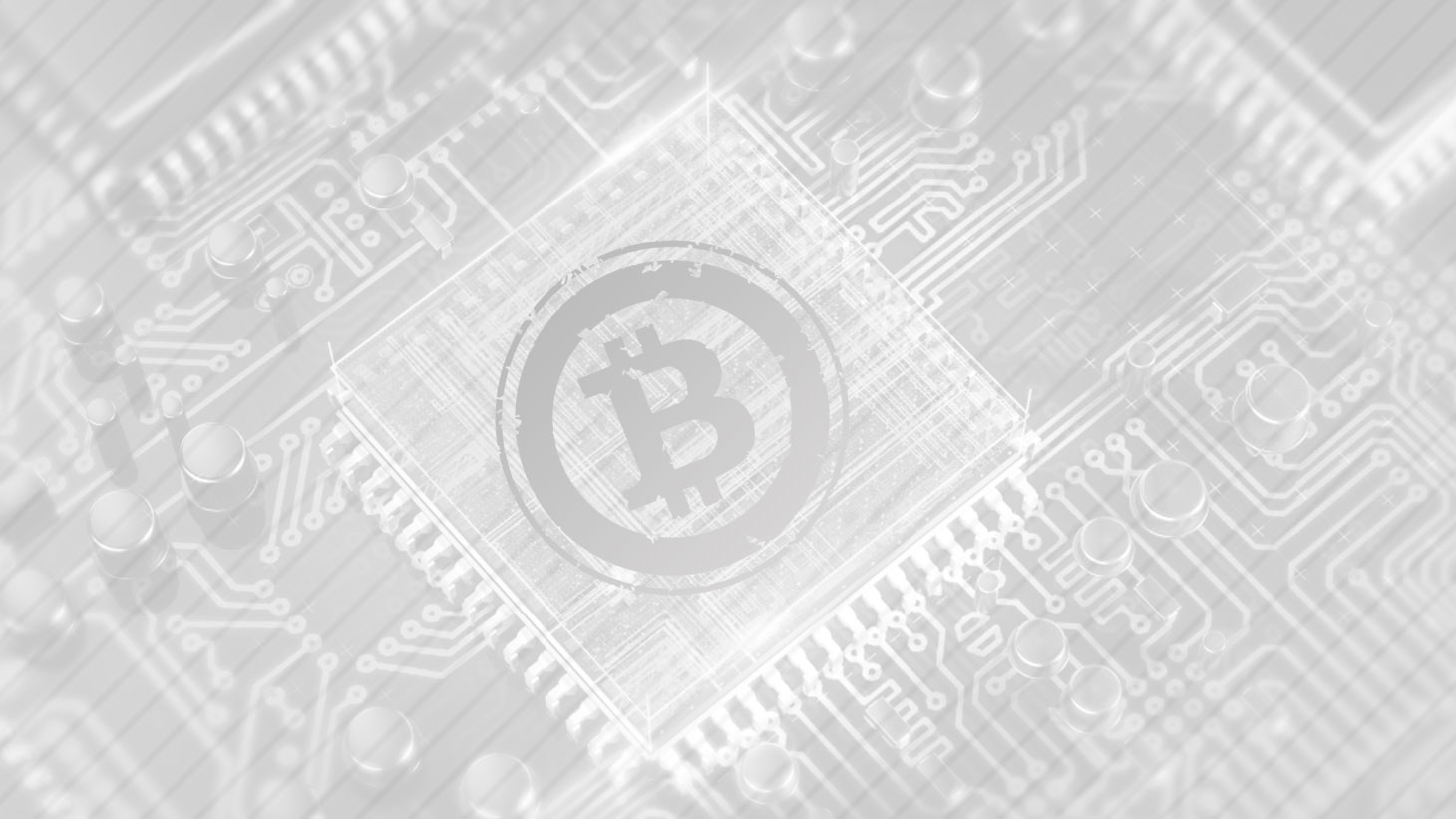 Quantum computing and Bitcoin is a hot topic in today’s digital landscape. Google has recently claimed to have achieved ‘quantum supremacy’ on its Sycamore Quantum processor. Coined in 2012, the term quantum supremacy indicates a milestone in revolutionizing data processing when quantum computers solve problems that far outclass classical computers.

How did Google achieve quantum supremacy?

Reportedly, Google’s Sycamore completed a calculation in 200 seconds, a feat that would take classical supercomputers a staggering 10,000 years to deliver the same results. This is, without doubt, mind-boggling, and it could mean the hitherto theoretical concept of quantum computation is on its way to becoming a reality.

The move into the era of quantum computers could open up a world of possibilities for both the better and worse. At this stage, Sycamore can run apps for random number generation, computing Artificial Intelligence and materials science.

While its capabilities are still limited, its capacity to solve complex mathematical problems in a very short time has the members of the interwebs understandably concerned. IBM refuting the 10,000-year claim may not be consolation enough.

Quantum computing and Bitcoin. What are the implications?

Quantum computation is projected to be able to easily undo RSA encryption, the technology that helps keep information on the internet safe. This would have far-reaching implications on technologies such as Bitcoin and blockchain, whose backbone is found encryption.

Does then Google’s quantum supremacy spell doom for Bitcoin? Andreas Antonopolous, a towering figure in the Crypto community, dismissed the fears somewhat humorously when asked if Google’s success has any bearing on the future of cryptocurrency.

He went on to explain that the nature of the practical applicability of quantum computers, as demonstrated by Google in the so-called ‘quantum supremacy,’ belongs to problem-solving tasks that are not directly related to breaking cryptography. Therefore, Antonolopous implies that quantum computing and Bitcoin are not mutually exclusive.

The reality of quantum computing and Bitcoin

In a previous Q&A session on Reddit, Antonopolous expressed confidence that the quantum algorithms, with its present technology, cannot break Bitcoin hashes.

His opinion seems to be confirmed by physicist John Preskill -an active contributor to quantum computing- who states that Google’s quantum supremacy is not yet ready to handle tasks with real-life implications.

In his column on Quanta Magazine, Preskill explained that the technology could still be decades away to achieving a transformative effect on society. He argues that qubit – used in quantum computations as opposed to bits in classical computing is unstable and could easily lead to the loss of data.

This situation prompts the need for error-correction techniques which are currently unavailable. Before error correction is addressed, it may prove problematic scaling quantum computers given the potency of the technology relies on high quantum volumes.

Increasing qubits becomes counterproductive as long as data keeps getting lost. Both quantum computing and Bitcoin have scaling limitations that have to be fixed for the optimum functioning of the technologies.

The bigger picture: beyond quantum computing and Bitcoin

Bitcoin, with its breakthrough blockchain technology, is not the only field that stands to lose if Quantum computation exceeds the limits foreseen in its development.

By effortlessly unmasking encryption keys, other fields such as cybersecurity, virtual identification systems, privacy, and e-commerce could be undone in a matter of minutes. As such, private actors and governments are actively researching to come up with programs that are ‘quantum-proof resistants’ and ‘post-quantum algorithms.’

In fact, Google is conducting joint research with Cloudfare on the same. Even better, quantum computers could be used to create more complex codes that could pave the way for quantum blockchain.

Therefore, if Google’s “quantum supremacy” is a security threat, it is not mainly directed at Bitcoin and the blockchain.

No comments to show.